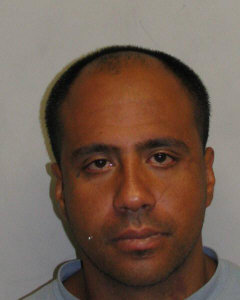 Detectives from the Area I Criminal Investigations Section have charged a 32 year old Waianae man in connection with a crime spree dating back to early this year.

Albert Joseph Botelho, M-32, who now resides in Paauhau was arrested on Thursday July 1st in connection with a crime spree dating back several months. On July 2nd, Botelho was charged with fraudulent use of a credit card, two counts of theft in the second degree, identity theft in the third degree, forgery, accomplice to fraudulent use of a credit card, burglary in the first degree and 2 counts of accomplice to unauthorized entry into a motor vehicle in the first degree.

Botelho is currently confined to the East Hawaii Detention Facility in lieu of $105,000 total bail.