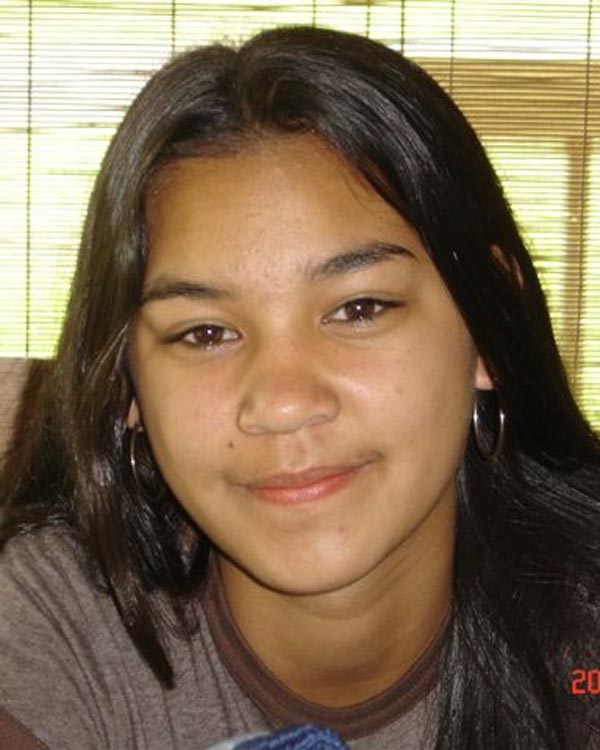 Big Island police are searching for a 15-year-old girl reported missing from her Hilo home since June 12, 2006.

Her name is Cheyanne Ziegler. She is described as Hawaiian, 5-foot-5, about 105 pounds with brown hair and brown eyes.

Anyone with information about her whereabouts is asked to call Officer B J Duarte of the Juvenile Aid Section at 961-2278 or the police non-emergency telephone number at 935-3311.