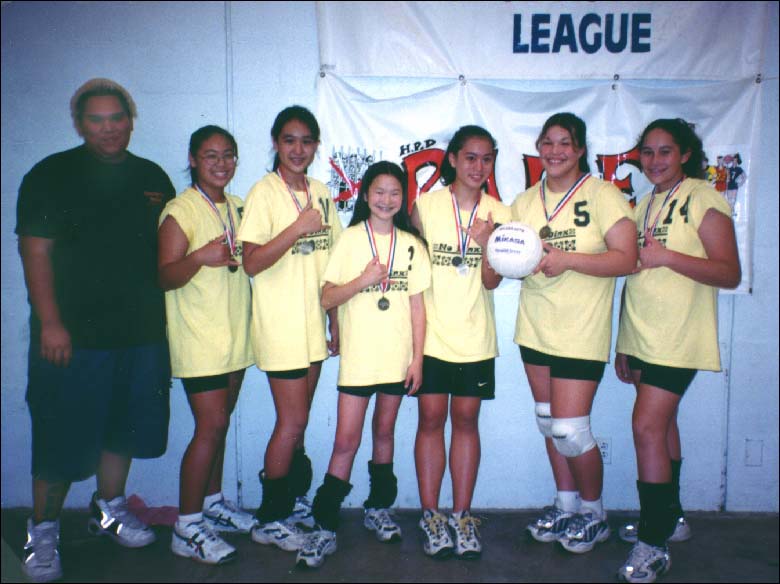 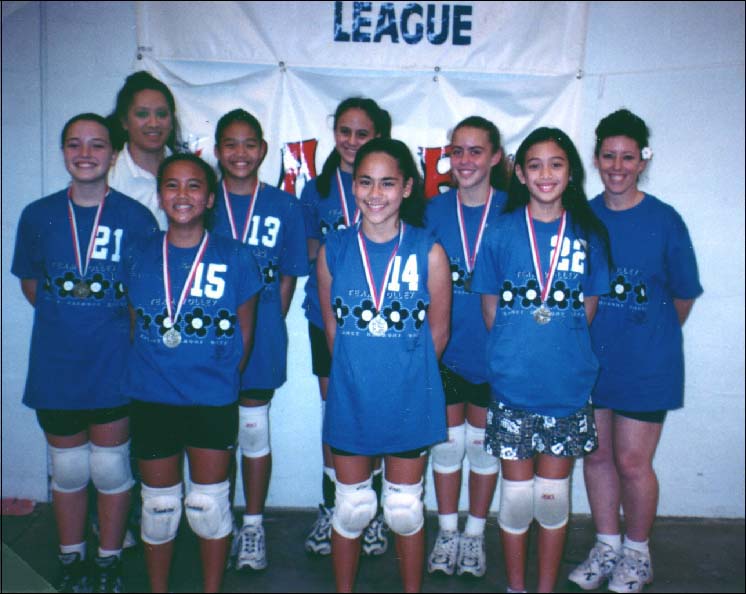 The Boys & Girls Club Team Volley 12 captured the Silver Division championship in the tournament, held between January 29 and February 19, 2000.

The tournament was sponsored by the Hawaii County Police Department’s Juvenile Aid Section in cooperation with the Boys and Girls Club of Hilo. It was made possible with support from the State of Hawaii Office of Youth Services.

The tournament is part of the Hawaii County Police Department’s efforts to give juveniles a positive alternative to joining gangs.