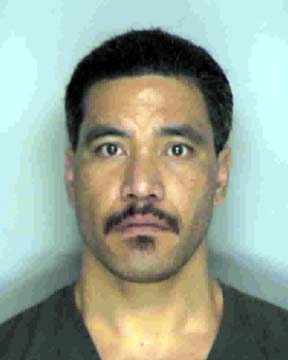 Big Island police are looking for a 37-year-old man who allegedly violated the terms of his parole,

The Hawaii Paroling Authority has issued a warrant for the arrest of Eric Lopaka Poepoe, who is believed to be on the Big Island.

Anyone with information about Poepoe’s whereabouts is asked to call the police non-emergency number at 935-3311.