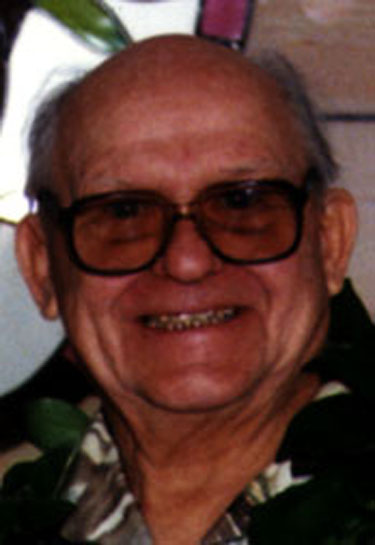 Big Island police are looking for a 75-year-old Hilo man who was reported missing Monday (June 24, 2002) after he failed to return from a doctor’s appointment.

The man was identified as Raymond Joseph Druzd, of a Hilo address.

Druzd was reported missing at 6 p.m. after he failed to return from a visit to his doctor’s office. The missing man had left for an appointment with his physician about 9 a.m. He had walked to his appointment, arrived at the doctor’s office in downtown Hilo and had left after his appointment. He reportedly suffers from lapses of memory and is on medication.

Anyone with information about the missing man’s whereabouts is asked to call Officer Brian D. Prudencio of the Hilo Patrol at 961-2311 or the police non-emergency number at 935-3311.