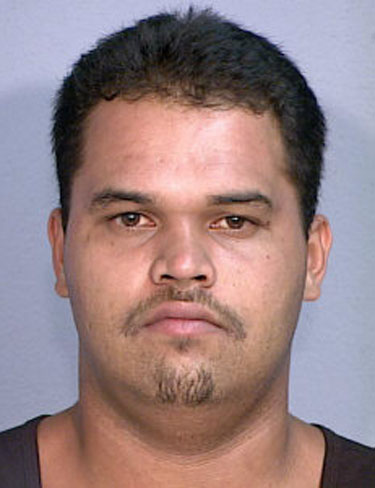 Big Island police are looking for a 24-year-old fugitive who failed to report back to the Hale Nani Correctional Facility.

Police identified the missing inmate as Joshua Hall, who violated his furlough by not checking in at the minimum security facility on July 1, 2005.Hall is described as being of Hawaiian descent, being 6-foot-3 in height, weighing about 250 pounds and having brown hair and brown eyes. He also wears a thin mustache and goatee.

There is an outstanding warrant for his arrest.

Hall is known to frequent the Paradise Park area of Puna, police said.

Anyone with information on his whereabouts is asked to call the police non-emergency number at 935-3311.