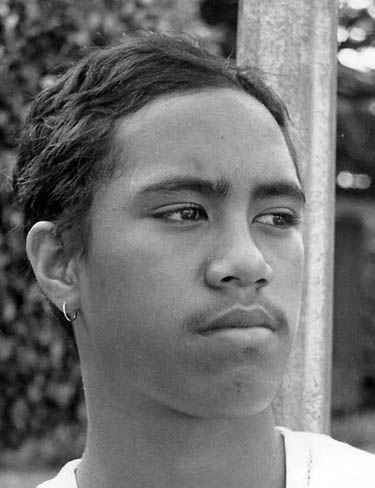 Police are asking for the public’s help in locating an 18-year-old man wanted on an outstanding warrant for contempt of court.

The suspect was identified as Stephen J. Whitney of a Keaukaha address in South Hilo. Whitney at times uses an alias of ÒKekoa MartinÓ.

Whitney is described as a Hawaiian male, being 5-feet-7 in height, weighing about 155 pounds and having brown eyes and short brown hair.

Whitney is known to frequent the South Hilo area.

Anyone with information about WhitneyÕs whereabouts is asked to call the police non-emergency number at 935-3311.