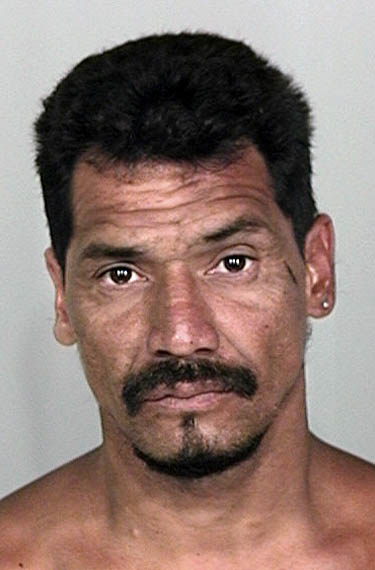 Big Island police are seeking the public’s help in locating a 41-year-old male with two warrants of arrest with no bail.

The suspect was identified as Manuel Paul Santos, who is believed to be in the Papaikou area of South Hilo.

Santos is described as being 5-foot-11 in height, weighing about 170 pounds and having brown eyes and brown hair. He is of Hawaiian-Puerto Rican descent.

Anyone with information on his whereabouts is asked to call the police non-emergency number at 935-3311.

Those who wish to remain anonymous may call Crime Stoppers at 961-8300 in Hilo or 329-8181 in Kona. All Crime Stoppers information is kept strictly confidential, and the numbers are answered 24 hours a day.