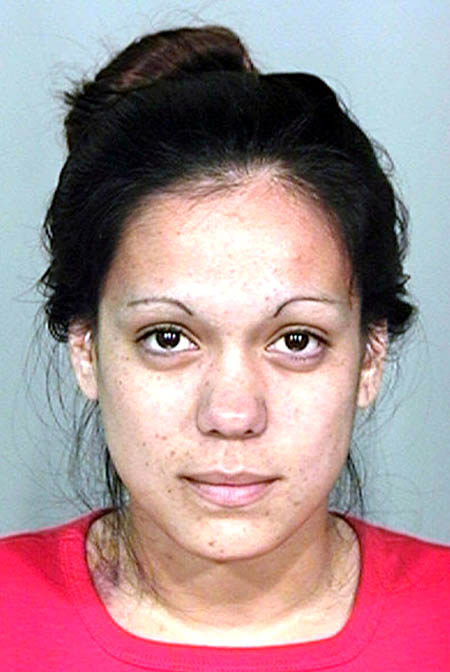 Big Island police are looking for a 20-year-old woman wanted on an outstanding warrant for probation violation.

She was identified as Jaclyn Kanani Kama.

Kama is described as being part-Hawaiian, being 5-feet-7 in height, weighing about 135 pounds with a medium build and having a tan complexion.

She was last seen on Oahu in September, but may have returned to the Big Island.

Anyone with information about Kama’s whereabouts is asked to call Detective Greg Esteban at 961-2384 or the police non-emergency number at 935-3311.