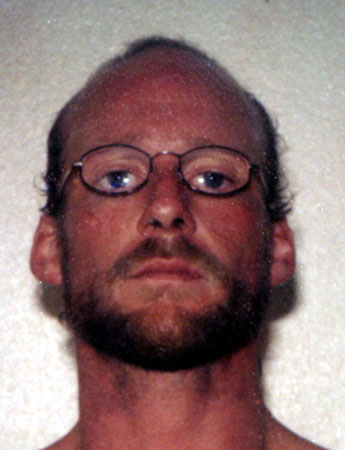 Hilo police are asking for the public’s help in locating a 31-year-old man wanted on three outstanding warrants for contempt of court.

The suspect was identified as Ryan Samuel Loucks of a Fern Acres address in Puna.

Loucks is described as a Caucasian, being 5-feet-11 in height, weighing about 150 pounds and having blue eyes, blond hair balding on top and a beard and mustache. He also wears glasses.

Loucks was last seen in the Puna District.

Anyone with information about Loucks’ whereabouts is asked to call Detective Greg Esteban of the Hilo Criminal Investigation Section at 961-2384 or the police non-emergency number at 935-3311.