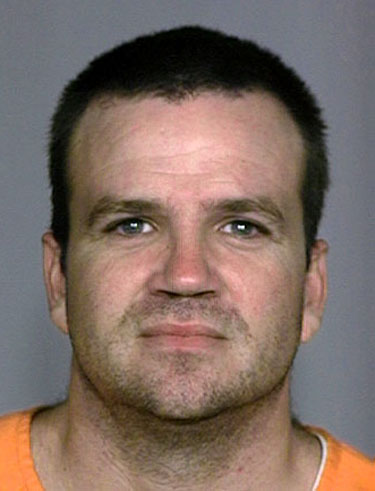 Big Island police have arrested and charged an escapee with escape and second-degree robbery after he escaped from the Hale Nani Correctional Facility in Hilo and then allegedly robbed a bank branch in Kona.

Brian Lee Patrick, 32, was apprehended Friday in Hilo. He was charged in Hilo Saturday (December 27, 2003) with escape from the correctional facility and charged in Kona Sunday with second-degree robbery.

Patrick escaped from the Hilo correctional facility on Tuesday, December 23, 2003. The next day, Christmas Eve, he allegedly robbed the KTA branch of the Bank of Hawaii in Keauhou, Kona, and got away with an undetermined amount of cash.

In the Kona robbery, a male walked up to the bank branch window located in the KTA Super Store and presented a note demanding cash from the teller. After receiving an undetermined amount of cash, the robber then left the store. Witnesses said they saw no weapon, nor was anyone injured during the incident.