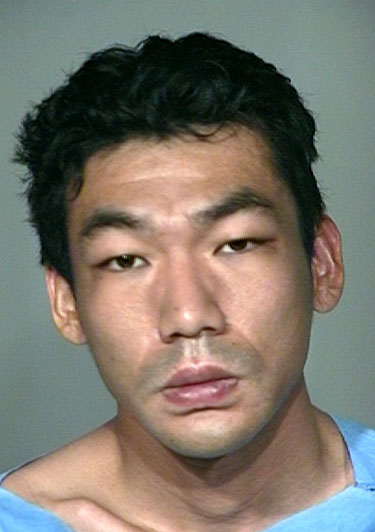 Big Island police Thursday (March 25, 2004) charged a 28-year-old man in the stabbing death of a restaurant owner in Waikoloa.

At 4:30 p.m., West Hawaii Criminal Investigation Section detectives charged Yasushi Kato with second-degree murder. Kato, a Japanese national, is being held in the Kona police cellblock without bail for allegedly stabbing to death Yukichi Ito, 62, at the Hama Yu Japanese Restaurant at the Kings’ Shops in Waikoloa.

Responding to a 4:50 p.m. call Tuesday, South Kohala police determined that Ito, the owner of the restaurant, died after suffering multiple stab wounds.

Investigating West Hawaii CIS detectives determined that Ito had terminated Kato on Monday. Kato returned to the restaurant on the next day, confronted Ito and got into a fight with him.

During the struggle, Ito was stabbed several times and later died at the scene.