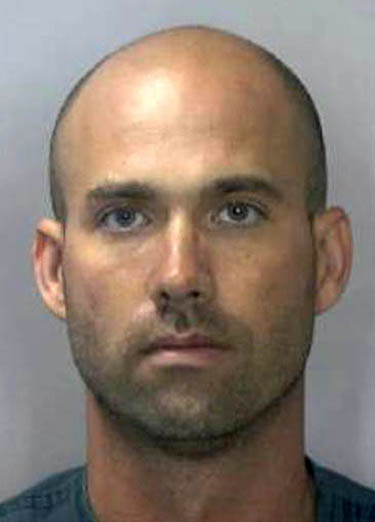 The defendant, William Paul Robinson, pleaded guilty to four counts of second-degree robbery and was scheduled for a sentencing hearing on November 1, 2004, in Circuit Court.

Robinson had been indicted by a Big Island grand jury for the June 1, 2003, robbery of a 45-year-old male victim in the parking lot of a video store in Hilo. In that incident, the robber used pepper spray to render his victim helpless.

In a plea-bargaining agreement with county prosecutors, Robinson also pleaded guilty to:

Police officers recovered the bicycles, all stolen, after the robberies were committed.