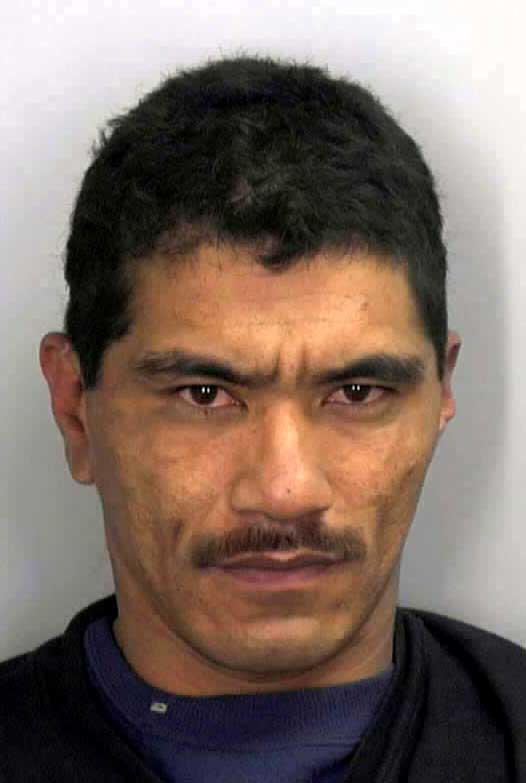 Big Island police are seeking the public’s help in apprehending a 34-year-old man wanted for revocation of supervised release and other offenses.

The suspect was identified as Jack Nanaole Napeahi, who is known to frequent the Panaewa Houselots area of South Hilo. Police suspect he also may be in Puna.

Napeahi is described as being of Hawaiian descent, being 5-feet-7 in height, weighing about 150 pounds and having brown eyes, black wavy hair and a black mustache. He also has a tattoo with the word “Jack” on his lower left leg.

Napeahi is wanted on three bench warrants — one for revocation of supervised release and two for contempt of court. His total bail is set at $7,500.

Anyone with information about the suspect’s whereabouts is asked to call the police non-emergency number at 935-3311.