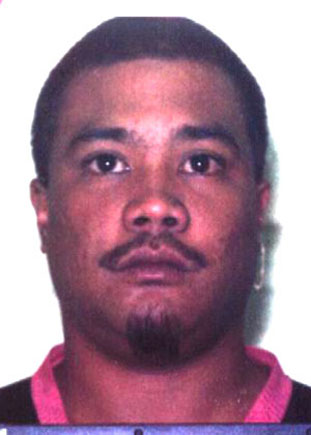 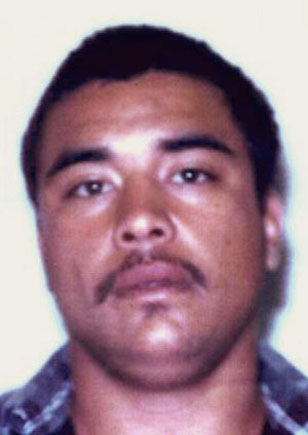 Big Island police are seeking the public’s help in locating two men wanted for questioning in the theft of a truck in Hilo.

The two men were identified as Lionel B. Saragosa, 31, and Douglas K. Louis, 22, both from the Ka’u District.

The two suspects were seen in possession of a stolen 1986 Isuzu pickup truck taken from the Panaewa area of Hilo in June. Both men also have numerous outstanding bench warrants issued for them.

Anyone with information about the theft of the pickup truck or the whereabouts of the two men are asked to call the Ka’u Patrol at 939-2520 or the police non-emergency number at 935-3311.