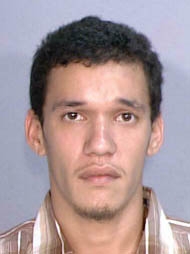 Big Island police are asking for the public’s help in locating a 22-year-old Puna man wanted for questioning in connection with a kidnapping which reportedly occurred in Kona with the victim being taken to Puna on Thursday (May 12th). The victim was familiar with the suspect.

Sought is Justin Silva, described as 5-foot-8, 150 pounds, with brown hair and brown eyes. Silva should not be approached as police have good reason to believe he is armed and dangerous.

Police ask that anyone knowing his whereabouts call Detective James Gusman at 961-2278 or the Police Department’s non-emergency line at 935-3311.