The person below has been located. 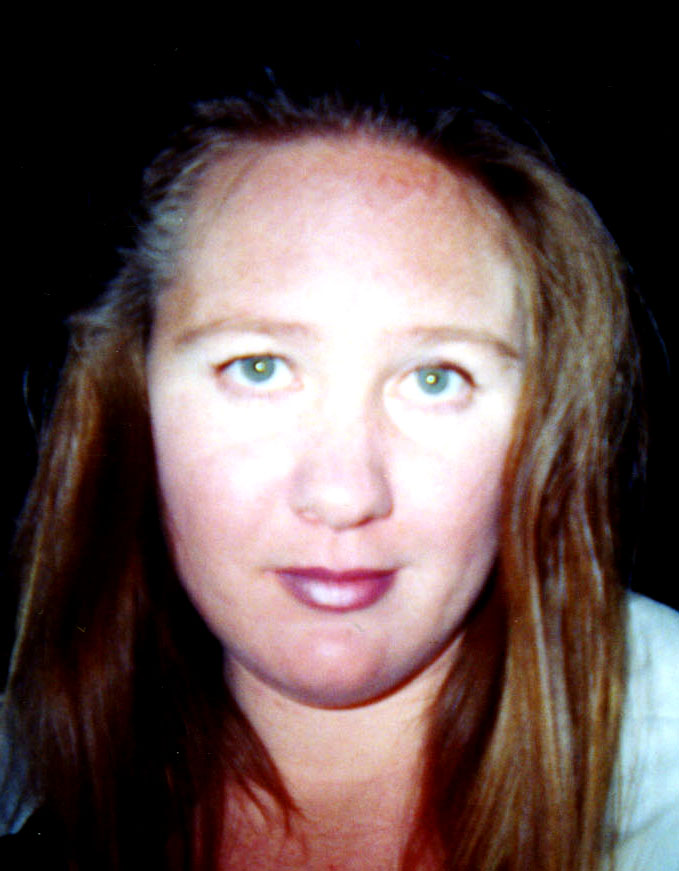 Hilo police are looking for a 23-year-old woman who has been missing since the beginning of May.

The missing woman was identified as Twila Star Houston, possibly a student at the University of Hawaii at Hilo. Houston was last seen at an Alahelenui Street address, where she had been renting a room.

Houston is described as being a Caucasian, being 5-feet-6 in height, weighing about 125 pounds with a medium build and having a fair complexion, blonde hair and blue eyes.

Her landlord said the woman, who had never mentioned any family members, had left all her personal belongings.

Anyone with information is asked to call Officer Daylan Asuncion of the South Hilo Patrol at 961-2311 or the police non-emergency number at 935-3311.